We are proud to have supported major UK charities including Addenbrooke's, Battersea Dogs and Cats Home, Beat and Help for Heroes to name but a few. We have planned gala dinners & concerts, found knock­-out entertainment & secured famous faces for their events.

Chance’s little black book of contacts gives you access to the highest calibre of entertainment, venues & production at charitable rates.

Rock By The River

A star­-studded charity gala evening in aid of The Royal Marsden Hospital with performances by Bryan Adams & Beverley Knight.

We created a starscape for guests to explore, with ethereal illuminated orbs hanging from the ceiling above the dining tables, shiny silver living statues, space-­age stilt­-walkers & flower displays twinkling with fairy lights and hidden pyrotechnics waiting to explode on cue.

Heroes At The Tower

We produced this spectacular event held at the Tower of London to raise funds for Combat Stress, Coming Home & Chapel Royal of St Peter ad Vincula.

Guests were greeted by the Constable of The Tower of London, whilst the iconic setting lit up in patriotic red, white & blue. As the champagne flowed, the Band of HM Irish Guards in collaboration with the Choir of Chapel Royal of St Peter ad Vincula performed Beating Retreat. The fanfare continued with the best and most recognised moments from the West End hit musical Les Misérables, performed by the cast from the steps of the White Tower, accompanied with live gunfire from The Company of Pikemen and Musketeers.

Guests were then invited to view the Crown Jewels & witness the 700 year-old ​Ceremony of the Keys. 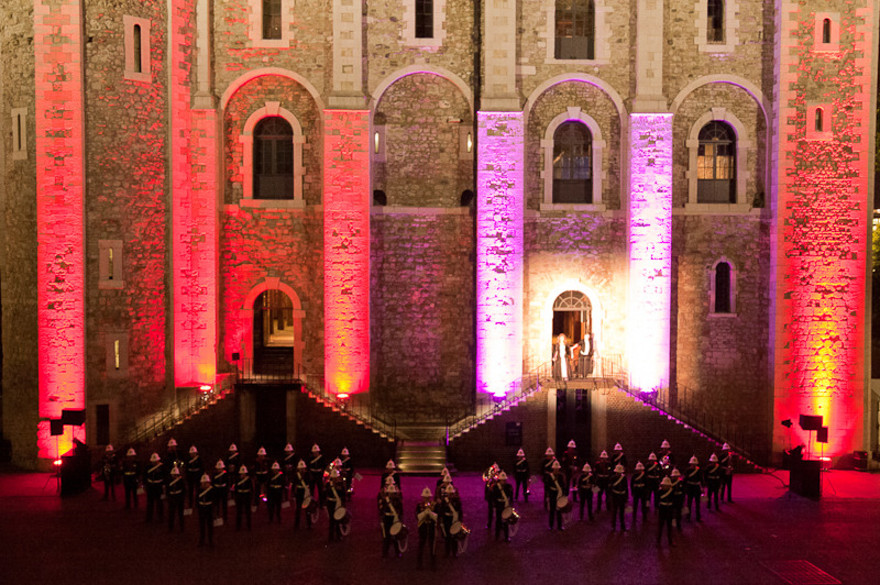 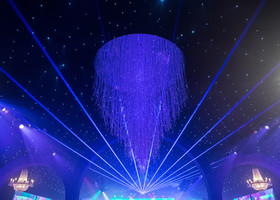 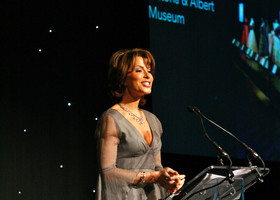 Find the perfect host or speaker to enhance your charitable fundraising event. 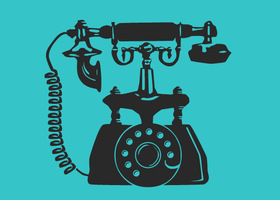 Inspired by what you’ve seen, or still not quite sure what you’re looking for? Give us a call.